First drone delivery of a kidney for transplant

For the first time ever, an unmanned drone was used to deliver a live organ for surgery. The delivery took place at the University of Maryland Medical center in late April, for a successful transplant of a patient with kidney failure. The drone covered the three mile trip in just under 10 minutes, which is a vast improvement over current deliveries, which often require chartered or even commercial flights that cost into the thousands of dollars. Studies say that nearly 5 percent of organ shipments experience an unanticipated delay of 2 hours or more. 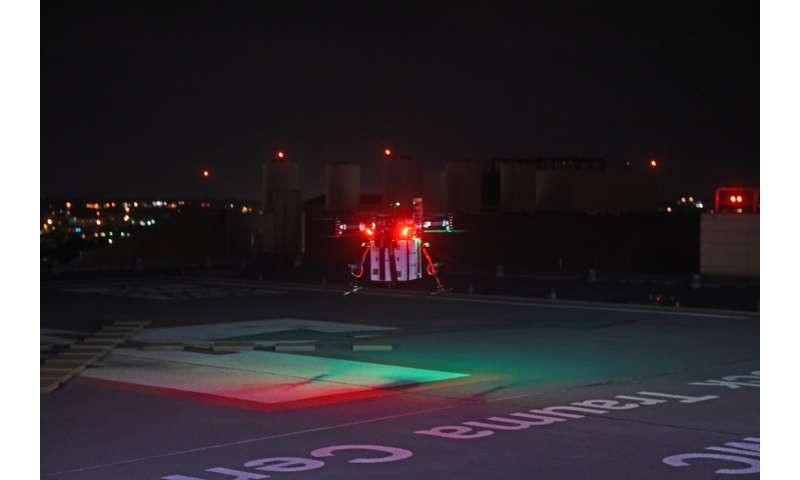 Keeping on the topic of medical drone deliveries, Ghana recently launched the world’s largest vaccine drone delivery network – in conjunction with Gavi (the vaccine alliance) UPS, and Zipline drones, a CA-based startup. The service will operate 24 hours a day, seven days a week from four distribution centres – each equipped with 30 drones – and deliver to over 2,000 health facilities serving 12 million people across the country. The program, which began in Rwanda in 2016, enabled access to life-saving medical supplies in minutes rather than hours for millions of Rwandan citizens in remote communities. The Government of Rwanda has since expanded the program across the country, making more than 13,000 deliveries to date.

European governments and companies are forming an alliance for developing next-gen batteries for electric vehicles. Yesterday, French and German finance ministers promised five to six billion Euros toward the initiative. Thirty five companies have already pledged to sign up, and other states – including Italy, Belgium, Poland, Austria, and Finland are also interested. France will be opening up a small pilot factory in the coming months, and then larger facilities will be opened in both France and Germany. European automakers have been ramping up electric vehicle production after years of scandals over diesel pollution, and as tougher rules for cutting carbon emissions are put in place.Read More at Tech Explore
“

The UK becomes the first country to declare a climate emergency

Which brings us to our next story… This Wednesday, the UK parliament passed a national declaration of an Environment and Climate emergency. They are the first national government to do so, marking a renewed sense of urgency in tackling climate change. While there is no real definition for what a ‘climate emergency’ is, we can liken it to being in “war footing” with climate change, i.e. putting it at the very center of national policy. The UK are legally committed to a 80% reduction in carbon emissions by 2050 (relative to their 1990 levels) and was recently recognised as one of just 18 developed economies that have driven down carbon dioxide emissions over the last decade. 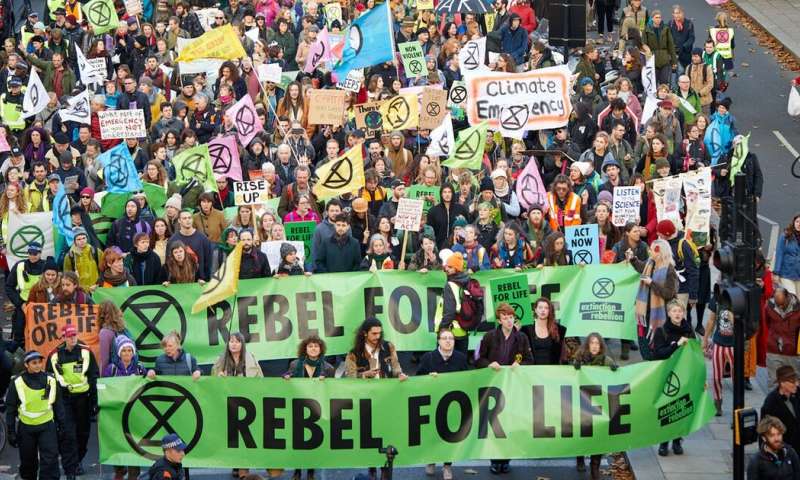