Mice with night vision, an AI company valued at $75B, and lab-grown weed

Have you ever wanted to see in infrared like The Predator? Well, there is a species of Prey that now can, thanks to nanotechnology. Scientists in China have given mice “infrared night vision” through a simple injection of nanoparticles into their retina. The nanoparticles bind to retinal cells and convert anything over 700 nanometers, which is the upper limit of visible light for mice and men alike, to shorter wavelengths that the retinal cells can detect. The converted light peaks at 535 nm, so the mice see infrared light as green. The scientists believe this could serve as the basis of human “super vision” as well as a method to correct color blindness. I’d foresee that infrared-sensing mice are going to wreak havoc on the world’s supply of microwaved queso dip. 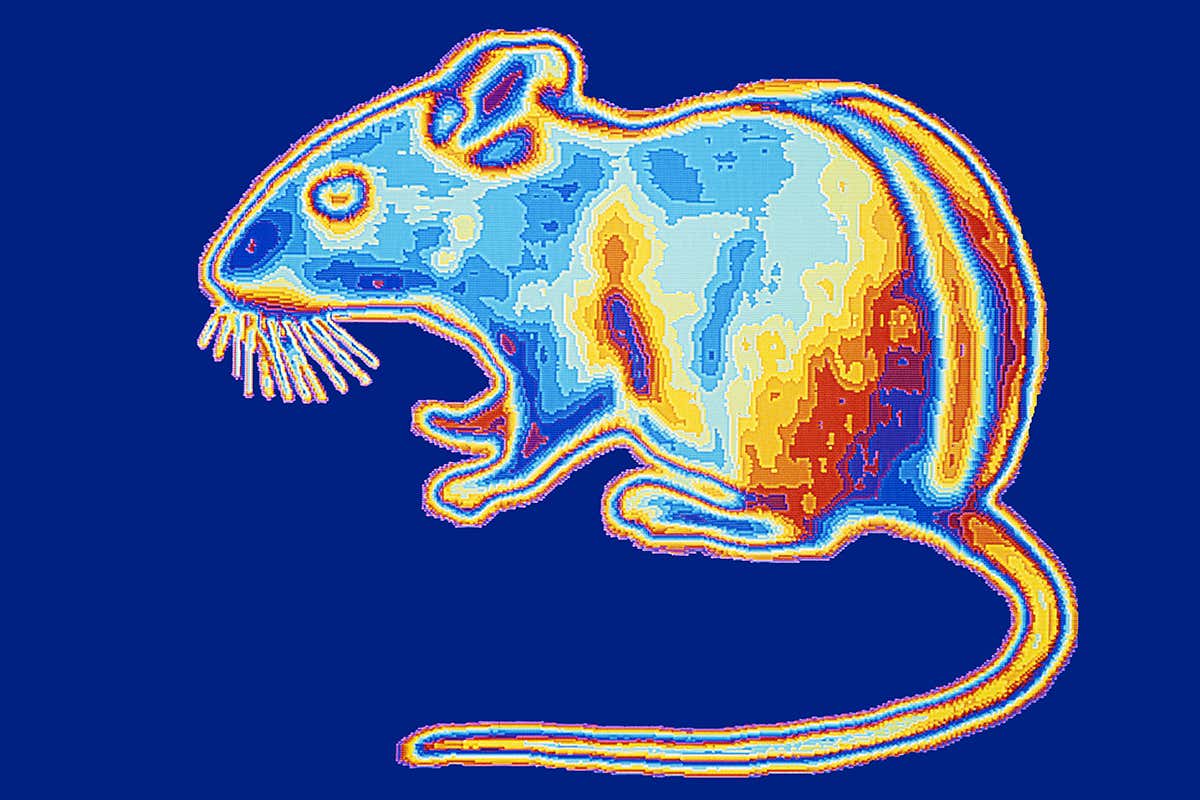 What are the largest AI startups working on, anyway?

2018 was a record year for venture capital flowing into AI startups: U.S.-based companies alone received a whopping $9.3B. There are now 32 AI startups globally who are valued at $1B. So what are these companies working on to give them such a high valuation? Here’s a quick rundown, and a perhaps a quick recap if you’re already savvy: A handful of the 32 are working on facial recognition – particularly in China where they are keen on monitoring their billion citizens. Another group is working on healthcare – including developing personalized health plans for every individual and wearables for the vision impaired. AI technology behind Driverless cars are the focus of yet another group. Robotic Process automation to take over mundane jobs in the back office is the goal of a fourth group. And lastly, using AI for Cybersecurity, acting somewhat as the immune system of global networks. The most valuable startup in the world is also an AI startup, but it doesn’t conform to any of the categories I’ve mentioned yet. It’s a Chinese startup called Bytedance, valued at $75B, that will be used for news curation and creating 15-second viral videos. I guess someone really wants to put anyone creating flash briefings, like me, out of a job.Read More at Singularity Hub

Scientists can now manufacture cannabis in a lab, without the plant

Scientists at the University of California have announced on Wednesday that they’ve been able to – for the first time ever – manufacture cannabis compounds in a lab, and without the plant. Using synthetic biology, they genetically engineered yeast cells to produce both of the best known components in marijuana: THC and CBD. If they’re able to scale this technique, it could mean making the therapeutic drug more quickly and efficiently, at a fraction of the cost of growing it. That is, until big Pharma and hospitals jack up the price tenfold.Read More at Science Alert

A mega-chonk smartphone, converting CO2 to coal, and the first CRISPR editing in the West Water on Mars!, FedEx robot delivers automatically, SpaceX docks at the ISS