The furthest object in our solar system, space sickness, and 3D Printed Vatican

Scientists think they’ve just detected the furthest object ever seen in our solar system, and they’ve dubbed it FarFarOut, as it’s further out than the current furthest object – a dwarf planet called FarOut. FarFarOut orbits the Sun at a distance of 12 billion miles, which is 3.5x further out than everyone’s favorite ex-planet, Pluto. Because it’s so far away, Scientists don’t exactly know what FarFarOut is yet, but they think it’s a good step in finding the elusive Planet X, which is a massive planet that scientists think is affecting the orbit of our better known planets. Planet X is thought to be 50% further out than FarFarOut. That’s far out man.

Here’s a scientific report for anyone trying to travel to FarFarOut (not that that will be any time soon): A new study has found that astronauts returning to Earth after a long-duration stay in space, aboard the ISS for example, suffer temporary issues with motor function and cognition. Eight astronauts were tested the day of their return after 6 months aboard the ISS, and each exhibited “significant deficits in manual dexterity, dual-tasking and motion perception, and a striking degradation in the ability to operate a vehicle.” The deficits were not primarily due to fatigue, as a sleep-deprived control group on the ground did not have the same performance issues.Read More at Scientific Reports

Your Tesla is pretty cool… until the battery goes dead and you need to charge it for 10 hours to get another 300 miles out of it. Soon, however, you might be able to charge your electric vehicle with liquid battery fuel at the pump just like you do with gas. Scientists are working on refillable batteries, also called “flow” batteries, that allow a driver to drain their existing dead battery fuel, and pump in fully-charged battery fuel in minutes in order to get another 300 or so miles out of it. Flow batteries have been around since the 1980s, but have primarily been useful in large-scale energy storage since they are big and heavy. Teams today are working out how to increase energy density of the batteries to create something lighter that can be used on an electric vehicle. This sounds promising, although I’m a bit worried about dribbling fuel on my foot at the pump and having it eat through my sneaker and foot.Read More at NBC News

Yesterday we reported on Microsoft employees petitioning to end HoloLens development for the U.S. Military. Well, with impeccable timing, Microsoft corporate just officially unveiled the HoloLens 2 this week as well. This iteration provides a number of upgrades over the previous that was released in March 2016, including twice the field of view, increased resolution, retina tracking, and the ability to track your hands controller free. During the demonstration, an employee even played a virtual keyboard in midair. This version is still targeted at Enterprise customers, and with its $3500 price tag, they might be the only ones who can afford it. But, to all of the Pokemon Go aficionados out there… can you really afford NOT to have this? 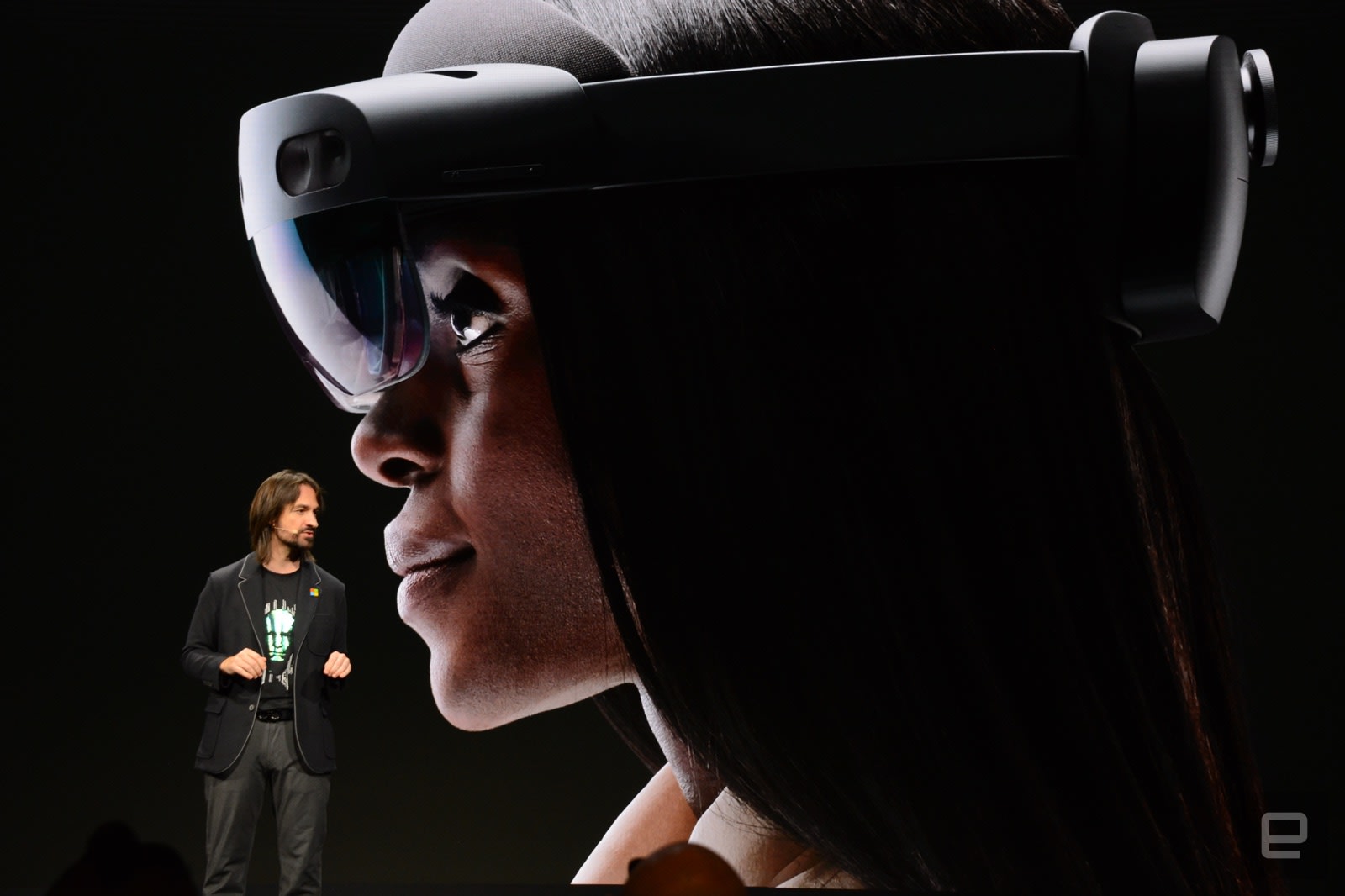 The Vatican is 3D printing helmets for their guards

The Swiss Guard that protects the Pope and Vatican City have worn the same traditional uniform for hundreds of years – going so far as to hire blacksmiths to fix and replace armor. This year, they are getting a bit of a modern upgrade, as the Vatican has ordered over 100 new, 3D printed helmets. The new helmets are a scanned replica of original 16th century helmets, except instead of taking 130 hours to manufacture from metal, they now took 14 hours to print out of PVC. What’s more, the new helmets are only a quarter of the weight and won’t burn the guard’s head as the metal was liable to. While not the most captivating use of 3D printing, I think it’s always cool to see technology intersect with the old world and religion. I’ll be excited to see the pope donning a HoloLens in the coming years. 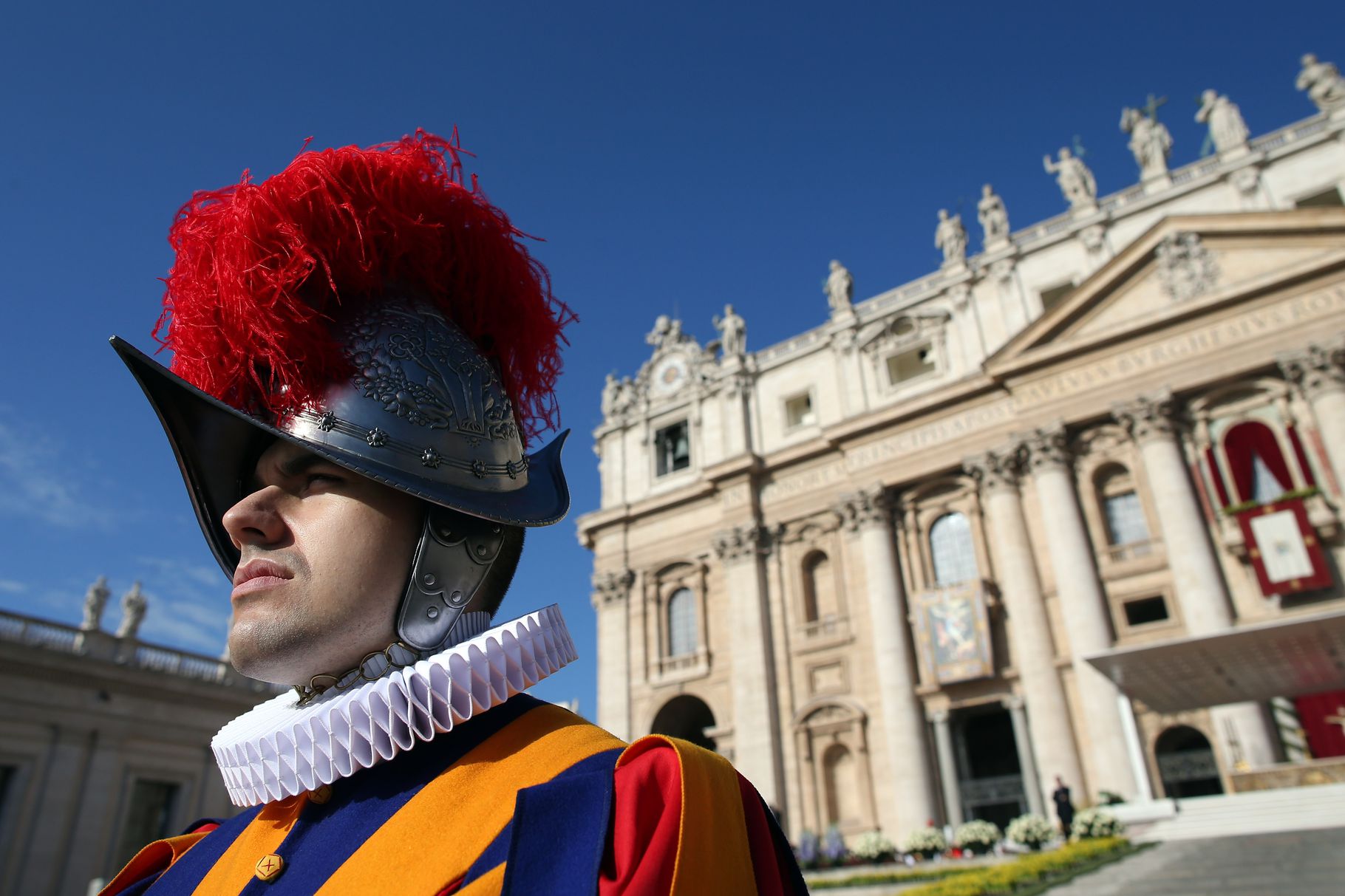 A War against HoloLens, Sampling Asteroids, and Bezos in Space The Magicverse, Bats with Ebola, and ‘smart’ windows