Sharks can swim better than you can. They can also heal themselves better than you can. That’s why scientists at Nova Southeastern University, in Florida, have just – for the first time ever – mapped the entire Great White shark genome. These sharks have 4.63 billion rungs on their genome, and have 41 pairs of chromosomes compared to our 23. The scientists claim that a significant portion of the shark genome is dedicated to wound healing – so much so that they do not develop an increased risk of cancer as they age to up to 70 years old. The shark genome includes stabilizing genes that are involved in DNA repair, damage response, and damage tolerance. Time will tell whether scientists can learn enough from shark genes to prevent cancer and age-related illness in humans… or whether they’ll be able to give us rows of razor-sharp teeth like a Bond villian.

Amputees sometimes claim to “feel” their phantom limb when it’s not there. Now scientists at a University in Rome have developed a prosthetic bionic hand that gives an amputee a subtle, close-to-natural sense of touch. A patient can close their eyes, touch an object on a table, and give a description of the item’s shape, position, and size. The device works by providing sensory feedback to the patient’s actual nerves in real-time – reestablishing the flow of information in both directions – from stump to robotic limb, and vice versa. Sounds pretty great, but I think we all know the true test of the limb is… is it ticklish? 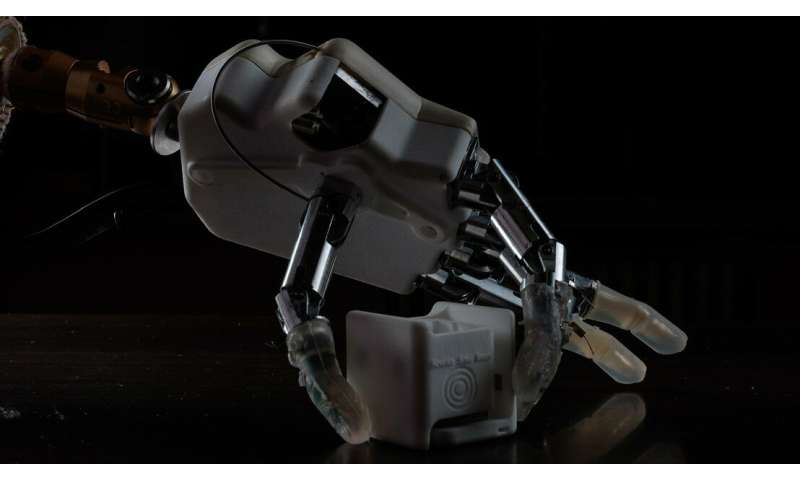 A third of all women in the UK suffer from reproductive health issues, like infertility and early menopause. For this reason, scientists in the UK and Hong Kong have developed a biosensor, called the RAPTER for short (it’s a long acronym), that measures hormone patterns in real-time. Prior to this, patients had to provide blood samples every 10 minutes for 8 hours, as to measure the flux of a particular hormone. The researchers are excited to refine and miniaturize the technology, creating a package similar to continuous glucose monitors, and they’re excited about adapting this for monitoring health through a wide-range of implantable sensors.Read More at EurekaAlert!

I’m sure you’ve already heard about this one, as it’s impossible to avoid news of it, but I couldn’t just NOT report on it. On Tuesday, Samsung unveiled the world’s first foldable phone, creatively called the Galaxy Fold. When folded, the phone looks like a slightly thicker smartphone, with a screen on the outside as normal. When you unfold it, however, it doubles in size to a seamless, large, nearly square-shaped, screen. Galaxy is including a pair of their bluetooth Galaxy Buds with the phone, because it will NOT include a headphone jack. You can grab the Fold this April for the low low starting price of $1,980 As a protective case, Samsung recommends folding it inside your wallet, since you won’t have any money left in it anyway. 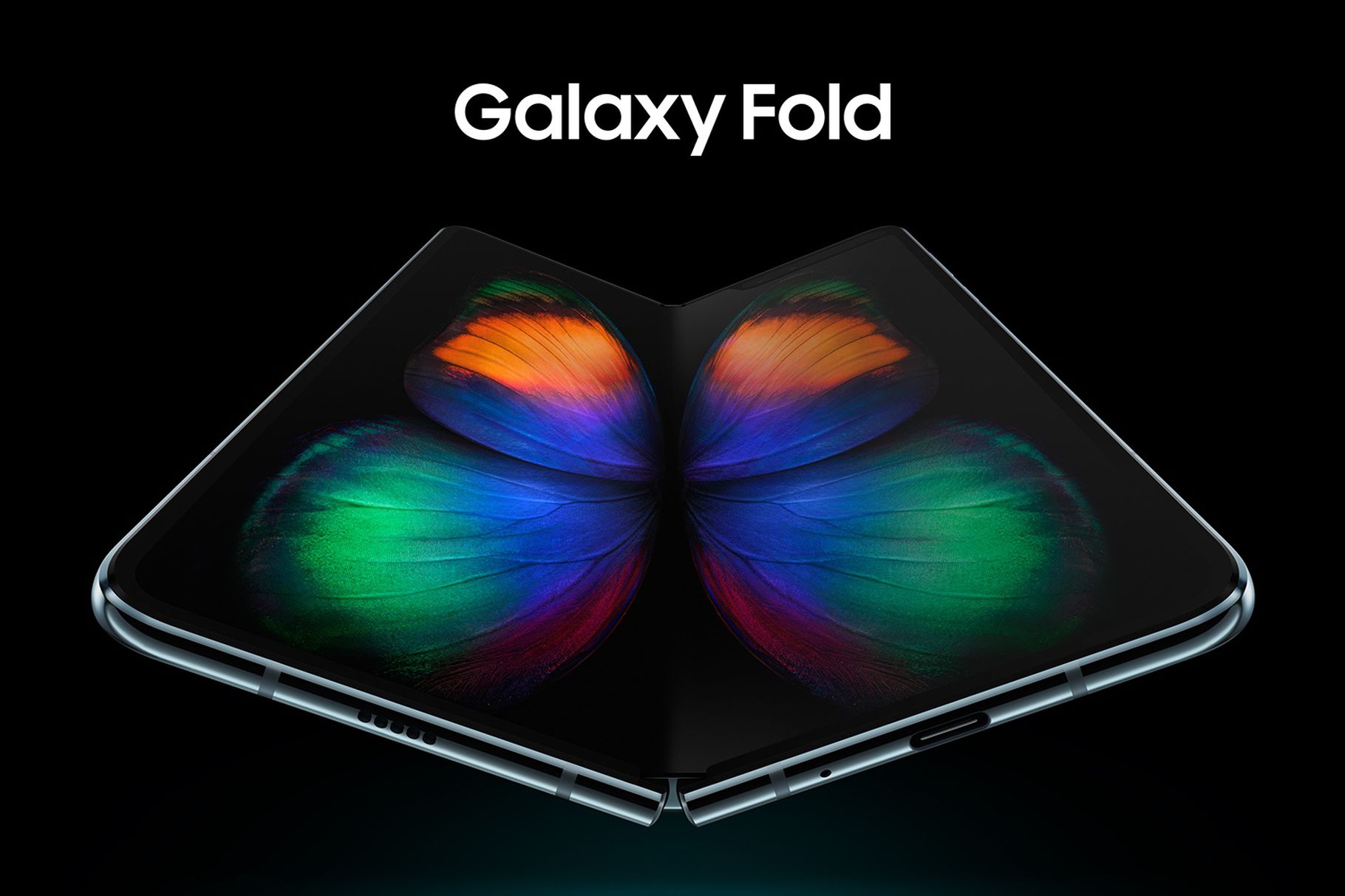 Let’s get our head out of the future for a minute and explore a bit of history. The history of a giant, friggin, bee. In 1858, British naturalist Alfred Wallace, documented a giant bee in the Bacan Islands in Indonesia. It has a wingspan of 6cm, a stark black color, and giant mandibles adorning its precious face. He found it living in termite mounds, using tree resin to construct a barrier between the bee colony and the termites. Then it was “lost” for over a hundred years -thought to be extinct – until rediscovered in 1981. Then, it was lost again, until 4 insane scientists went looking for it this month in Indonesia. They found it… and one of the scientists’ lost an arm to a swarm of the bees. Just kidding. They do want to study the bee to learn more about its evolution, behavior, and role in the environment.

Napping behind the wheel, SPACE FORCE, and AI thinking abstractly A War against HoloLens, Sampling Asteroids, and Bezos in Space