Napping behind the wheel, SPACE FORCE, and AI thinking abstractly

Not one to make bold claims – just kidding he totally is – Elon Musk declared in a podcast interview on Tuesday that by next year, you’ll be able to take a nap behind the wheel of a Tesla. He says, “I think we will be feature complete — full self-driving — this year, meaning the car will be able to find you in a parking lot, pick you up and take you all the way to your destination without an intervention.” I for one am looking forward to mixing up an Old Fashioned in the driver’s seat of a Tesla. 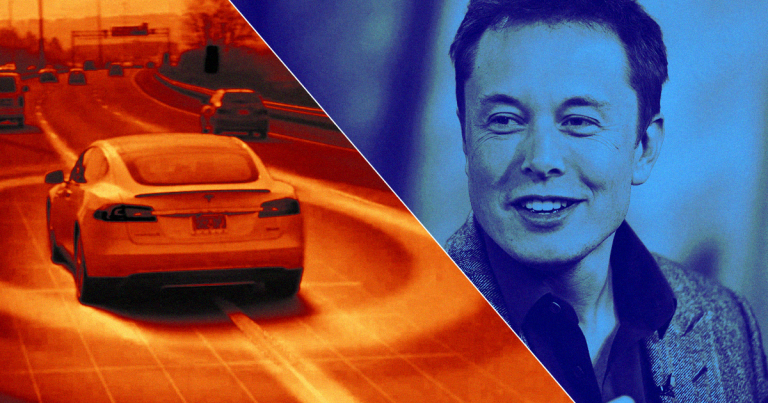 Powering a pacemaker with a human heartbeat

If you’re like me, you get unnecessarily frustrated when your remote batteries die and you need to get off the couch to replace them. Well, it’s doubly frustrating when a cardiac pacemakers batteries go dead every 5 to 12 years and you either get them surgically replaced, or you die along with them. New research from Dartmouth College claims to be able to use the heart’s kinetic energy to power a range of implantable devices, like pacemakers and defibrillators. The team added a flexible piezoelectric film over a flexible frame. When the beating heart causes even the slightest bend in the frame, the film converts the mechanical motion to electric energy, which can then charge the pacemaker itself. As an added benefit, the same modules could potentially be used as sensors to collect health data in vitro. Don’t get your grandpa excited yet, because this has only been tested in pigs so far… that and you know… he’s got a bad heart. 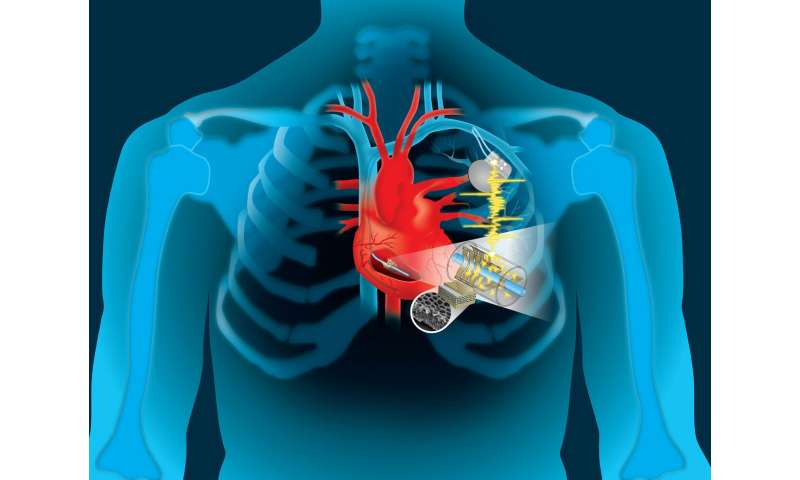 Trump signs an order that calls for Space Force

On Tuesday, President Trump signed an executive order that calls for Congress to draft a legislative proposal for a Space Force. The branch would initially sit under the Air Force, but could one day become a separate branch on equal footing with the Army and Navy. While many are skeptical about the Space Force, due to it’s cost and added bureaucracy (as well as how ridiculous the name sounds, at present), there are others who point out that space plays an integral role in every aspect of modern warfare – from orbiting sensors to satellites. The Space Force will protect satellites and generally assert US dominance in orbit.Read More at phys.org

Besides being absolutely delicious when broiled and slathered in butter, lobsters may hold the key to next generation body armor. New research from MIT is inspired by the tough, stretchy, flexible, water-based skin on a Lobster’s belly to develop a new type of super armor for humans. Unlike Kevlar vests, which are bulky and have short life spans, the researchers believe a material fashioned from similar materials will allow wearers to run, jump, swim, and play almost as completely unhindered, while being protected as if wearing a thick coating of tire rubber. They’ve determined that the flexibility and strength comes from the membrane’s unique structure, which has tens of thousands of layers of fibers that dissipate energy under stress.

I’ll leave you with our scariest story as you head off into your workday. Researchers at the King Abdullah University of Science and Technology, in Saudi Arabia, are teaching AI how to think abstractly, i.e. recreate the mind’s ability to deduce complex patterns. Humans have an innate ability to understand complex patterns of cause and effect, for example that an apple appears purple because it’s being shown under a blue light. It’s very difficult to teach a machine to disentangle multiple causal mechanisms like this because they use an observer-centric point of view instead of an object-centric point of view. They can’t yet put themselves in the place of the apple like humans can, i.e. they can’t consider what’s happening to the apple that’s causing it to appear purple. The researchers intend to use information probability to help machines generate inferences like this. They’ll use “algorithmic complexity to isolate several interacting programs, and then search for the set of programs that could generate the observations.” This could be a huge step in complementing machine learning with abstraction and identifying cause and effect, which current methods like deep learning cannot currently handle. If the thought of machines with human intuition doesn’t scare the pants off of you, maybe it’s time to recalibrate your own intuition.