Yesterday, the world’s most advanced VR headset, the Varjo VR-1, designed and manufactured in Finland, just shipped, and the first reviews are in. The headset boasts resolution that is 20x better than standard headsets like the HTC Vive do today – such high resolution that you can read entirely down an eye chart as you would in real life. The headset also boasts sub-degree eye tracking, so that as you scan something like a control panel or a key board, the device recognizes which buttons you are looking at. While an optical fiber cable allows the headset to be run off a mid to high range graphics card, the headset itself will set you back a cool $6,000. Varjo is not expecting consumers to shell out for it, as it’s marketing the VR-1 as an enterprise product for training and collaborating. I have a feeling it will still be used mainly by hardcore gamers to hunt zombies though. 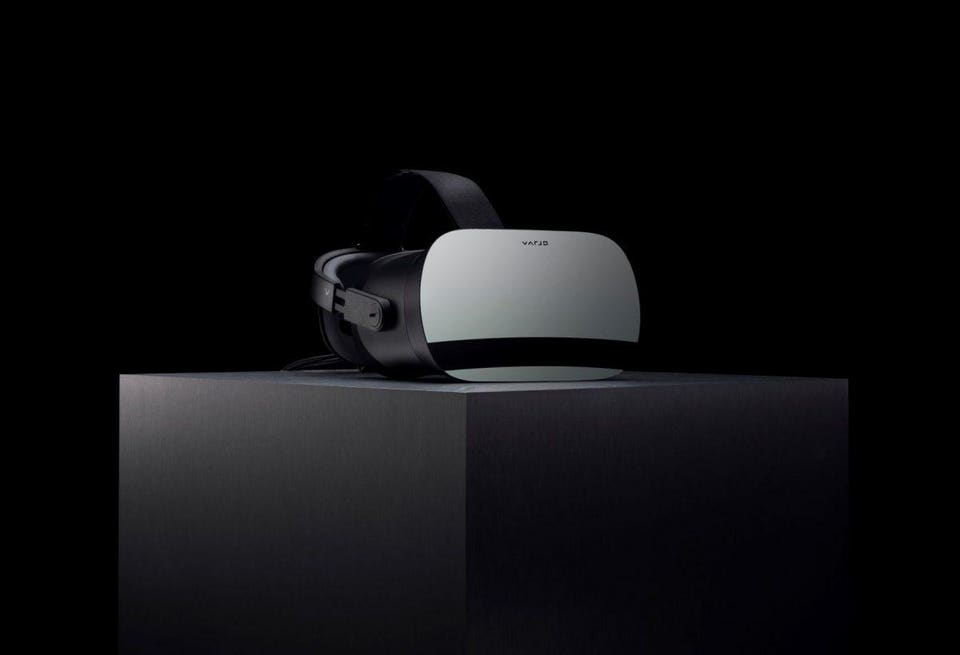 A spherical display for a more sociable, VR-like experience

Anyone who has tried VR goggles realizes how isolated it can feel, in a way that only strapping blackout goggles to your head really can. Researchers at the University of British Columbia, however, have developed a VR display that can support multiple users at a time. It’s called Crystal, and it’s shaped like a hollowed-out sphere that users look into. By tracking each user’s head with a small external device, and using advanced calibration and rendering techniques, they are able to create distortion-free graphics when viewed from multiple angles – typical VR only allows for a single angle. The researchers believe this could be a good supplement to headset VR, and particularly good for something like video conferencing. They are currently developing a system that supports four users at a time. Introverts like me, however, are considering how we can wear VR goggles inside of Crystal for ultimate isolation.Read More at EurekaAlert!

Over the next 2-3 decades, Amazon plans to make all deliveries carbon neutral

Amazon is in need of some good press lately, and the next story may be just the ticket. The retail giant has announced plans this week to rely entirely on renewable energy in order to reduce its massive carbon footprint. The initiative, dubbed Shipment Zero, promises to make half of all of it’s deliveries carbon neutral by 2030. To put this in perspective, the United Nations recently declared that by 2032 we need to stop burning fossil fuels almost entirely in order to avoid catastrophic global climate change. So, Amazon’s initiative may be too little too late, but it’s a start. They intend to release a full report on their carbon footprint later this year. 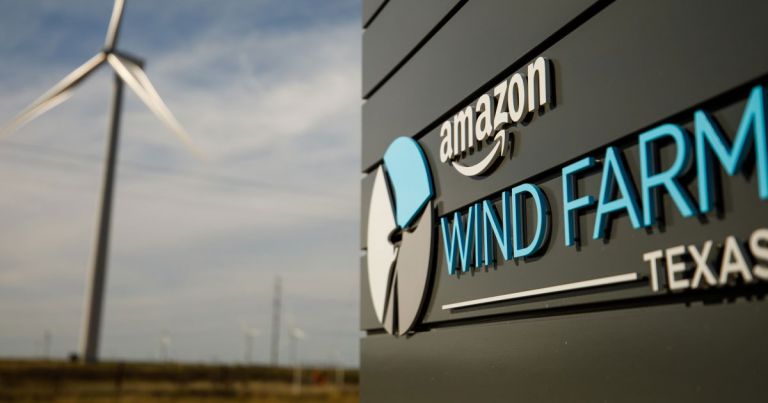 Back in the 14th and 15th centuries, you can imagine how excited explorers would have been when they discovered and mapped a group of new islands. Yesterday, scientists have published a new map that includes 300,000 previously unknown galaxies. The LOFAR, that is Low Frequency Array, telescope, which is a Europe-wide array of radio antennas that creates somewhat of an 800 mile diameter satellite dish, focused on an area of the sky over the Northern Hemisphere. Researchers plan to use the new maps to study the formation of black holes, the nature of magnetic fields, and the relationship between galaxies. I plan to use it as new wallpaper for my laptop. 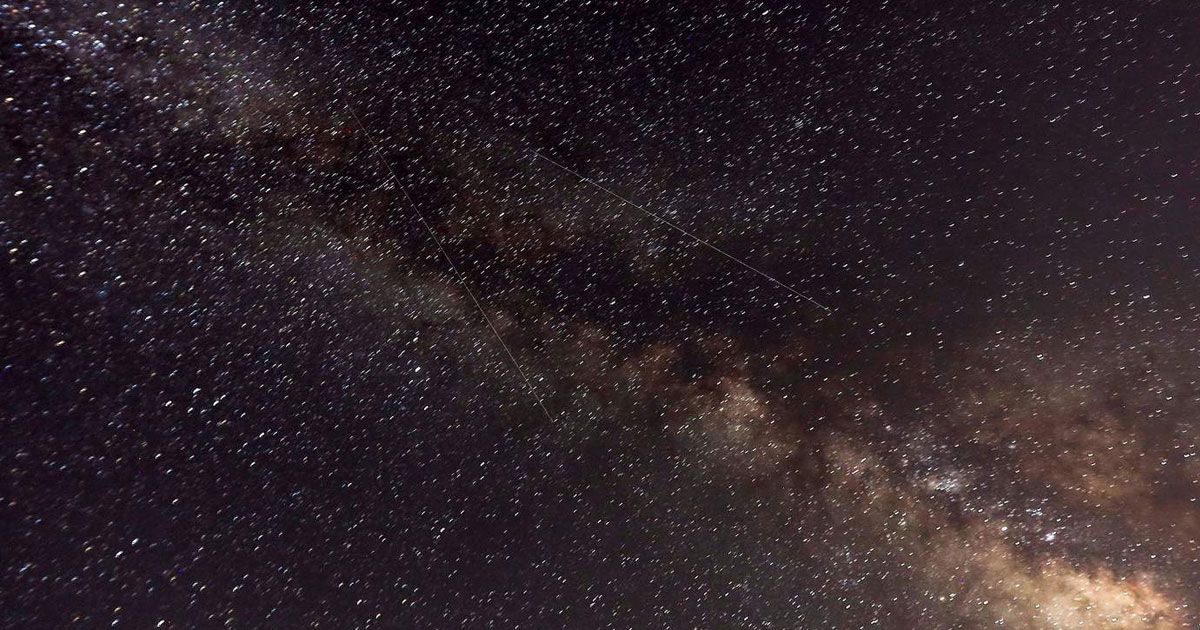