The Navy is commissioning an autonomous submarine

Yet another thing to add to my growing list of things in the depths of the ocean that give me the creeps. The Navy has just given Boeing a contract to build a giant robotic submarine that will lurk in the depths for months at a time. The submarine, name the Orca Extra-Large Unmanned Undersea Vehicle, will be use to find underwater mines, anti-underwater and surface warfare, and strike missions. It will be about 50 feet long and about 9 feet in diameter – weighing in at 50 tons and powered by diesel-electric. Still TBD, but it could also pack torpedos and mines. 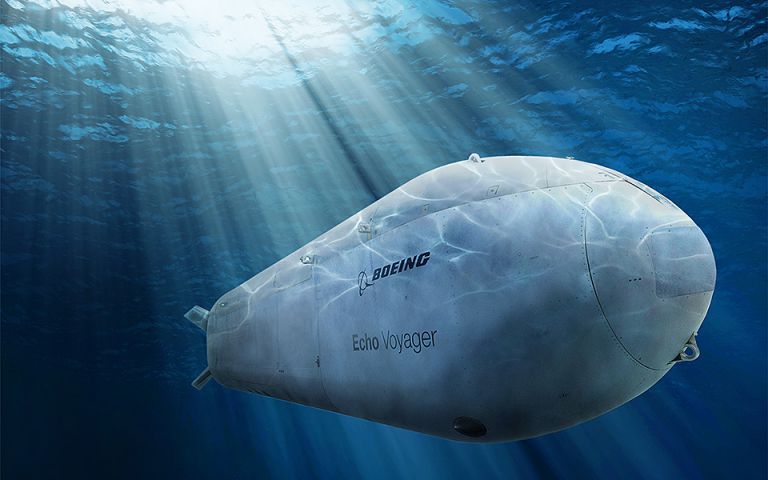 Robots are getting sixth-sense, for spatial awareness

Although rarely acknowledged, humans have a sixth sense, called proprioception, that tracks the whereabouts of the body and limbs in space. To-date, robots have received sensors for each of the five main senses, but they have been really bad about knowing the position of their own appendages in space, which is why humanoid robots can appear so clumsy and clunky. Scientists are using sensors and machine learning to give robots a sense of their own body. The scientists first apply force sensors to appendages, and then run those appendages through thousands of random movements. By using machine learning, the robot can then associate bumping into something, i.e. force sensor activation, with the limits of its own form. This is similar to how we learn our bodies as babies – random action and bumping into things.Read More at Singularity Hub

Micro fibers are a major source of unseen, unacknowledged pollution

When we think about plastic pollution, we imagine grocery bags, soda bottles, and cheap toys, but we rarely think about pollution that is happening on a large scale but in much smaller form. According to Penn State materials scientists, polyester and synthetic fibers like nylon are released into the environment during production, use, laundering, and discarding, and they can be found everywhere and in everyone. They end up in the ocean and inside of fish and plants that we eat. The scientists have been making a push for biosynthetic fibers and natural fibers, which may be more expensive, but are at least biodegradable. 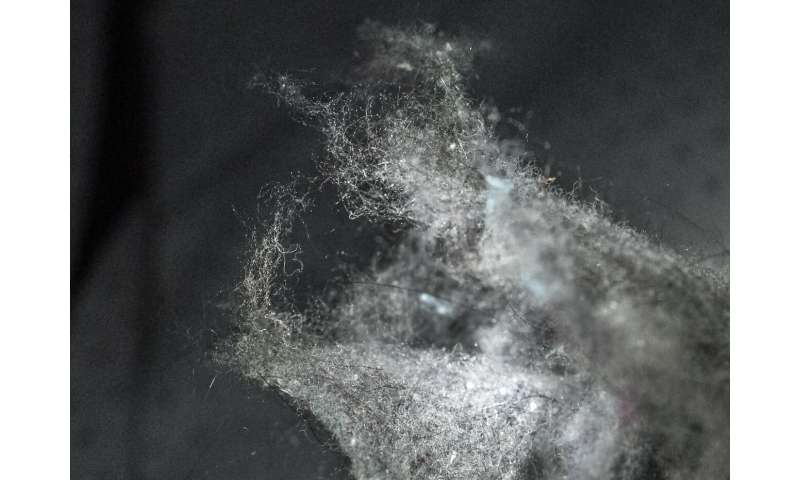 Jaguar Land Rover is developing a Green Light Optimal Speed Advisory system that “talks” to traffic lights to determine the optimal speed needed to avoid a stop light. Their V2X (Vehicle to Infrastructure) technology is aimed to create more freer-flowing cities as cars and infrastructure talk with one-another all the time. The system also tells drivers when it is safe to proceed at an intersection, and – at the end of a trip, can find a vacant parking spot.Read More at Australian Business Traveler