The Parkinsons pandemic, a Marshmello concert, and electronic skin

As a species, we are living longer, healthier lives, thanks to pharmacology, nutrition, and medical technology. By the year 2040, however, scientists predict the global population may be at risk of a new type of health-related suffering, through neurological conditions such as Parkinson’s and dementia. Not only do these diseases occur primarily in an aging population, but we do not fully understand how many of these neurological conditions occur in the first place to begin to prevent and treat them. Today around 200,000 people die of a Parkinson’s related complicated, but in 20 years, the number could rise as high as 12 million.Read More at Science Alert

At 2pm ET on Saturday afternoon, 10 million people attended a concert put on by the techno DJ Marshmello. The concert was held in an in-game arena where pockets of 60 players “attended” across 1000s of servers. The performance lasted only 10 minutes, but it was packed with auditory and visual fireworks, including giant marshmallow-people holograms stomping around the audience, beach balls floating down from the sky, and a crowd of players dancing through specially made dances. The reception from the player base was overwhelmingly positive, evidencing that entertainment combining games, celebrities, and virtual presence will be a thing of the future. 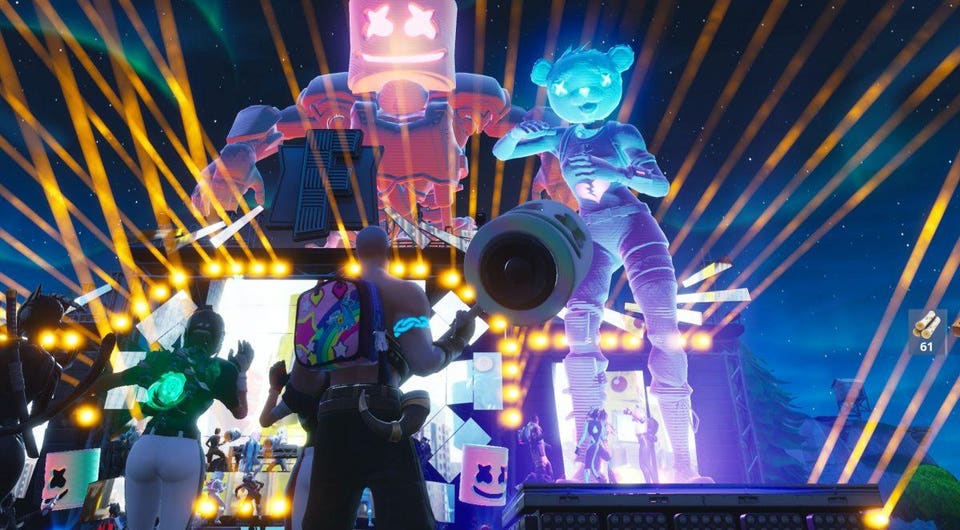 A new method for scrubbing CO2 released by Coal Plants

The same technology that scuba divers use to rebreathe their breath underwater can be used at the top of a Coal Plant smokestack. Researchers at Oak Ridge National Lab in Tennessee have found a new way to collect and store CO2 gas through organic compounds called imino guanidines, or BIGs, that bind to the bicarbonate in CO2-water solutions. When CO2 is forced to bubble through a solution of BIGs and water, the organic compounds bind to the CO2, and the result crystallizes. The crystalline can be stored rather than released to the atmosphere. The technique is very efficient, using 24% less energy than current CO2 cleansers. 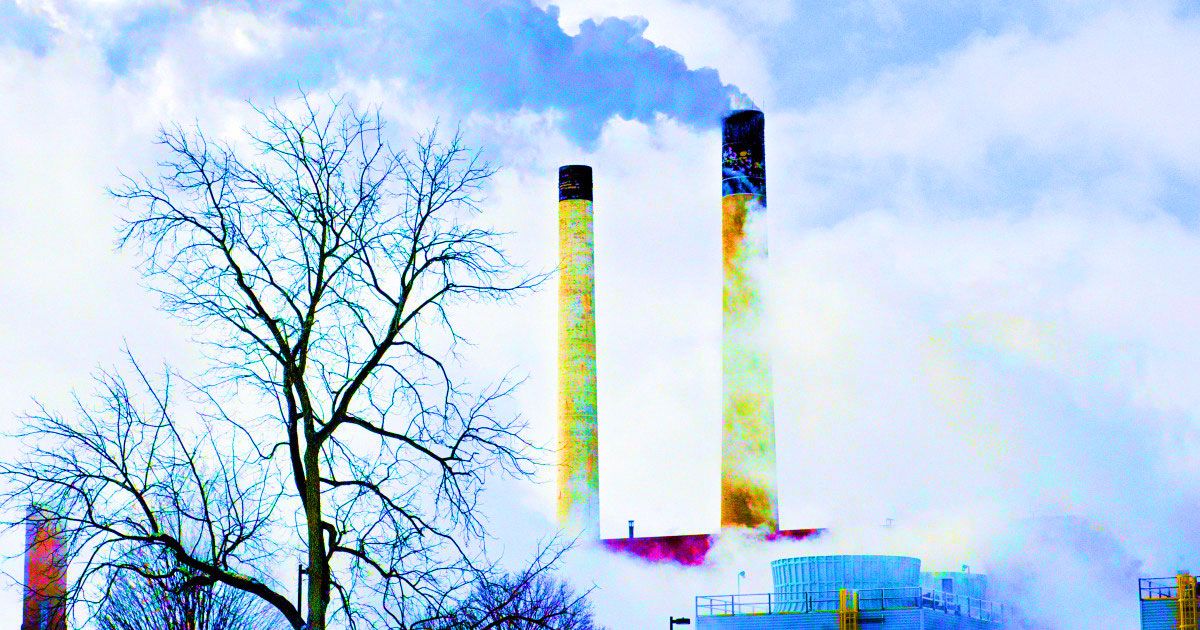 Electronic skin could give wearers ability to sense danger

Researchers at the University of Connecticutt and Toronto have created artificial skin that could give a wearer superhuman abilities to detect stimuli outside of humans’ normal range. The skin is essentially an elastic nanotube that is filled with an iron oxide that can react to magnetic fields. The researchers are excited about the skin’s potential to detect magnetic fields, sound waves, and other abnormal behaviors. In the future, it could be used in the disposal of hazardous materials, search and rescue missions, and even to allow burn victims to get feeling back to their skin. Read More at futurism.com

Curious new tricks on Mars and Amazon goes autonomous A 3D printed rocket engine, a space station inside an asteroid, and plastic into fuel

A 3D printed rocket engine, a space station inside an asteroid, and plastic into fuel